The CCA was formed in 1977 with a mission to protect the Texas Gulf Coast. Today, the movement has spread nationwide and it has chapters in 18 states concerned about protecting their coastal environments and fisheries. CCA serves the recreational angler, lobbying for rights and putting money back into coastal habitats by building reefs so fish can spawn.

Members were joining CCA primarily at events held by the organization. Back in 2014, with 95,000 members, CCA’s membership staff of 4 were manually inputting each join and renewal. There was no online process for members to pay or to create and change their profile. During peak season, staff was working overtime and 3 temps would be called in to handle the influx of new members.

Process improvements brought about by iMIS and the RiSE platform has helped CCA grow, streamline, and save money.  Today, anglers, sitting in their boat, can even log in from their phones and join on the spot. . . something they do when they’re participating in tournaments.

In just two years’ time, membership at CCA has grown from 95,000 to 120,000 members with no increase in staff. A new 3- and 5-year membership rate has been established, which has resulted in a huge cost savings for CCA through dues renewal process reductions and the elimination of an onboarding packet provided each year to renewing members. Nearly 5,000 members have discovered and paid multi-year dues online with no promotion whatsoever.
CCA also serves its state chapters. Now with the creation of chapter portals, volunteers are able to pull reports and make edits to chapter member records which has saved CCA time and money.

According to Alaina Yepez, Director of Membership for CCA,

“Having the opportunity to collaborate with a company like enSYNC has been very important to CCA. We’ve had several ideas grow out of our sessions together. The successful multi-year membership is just one of those ideas.”

enSYNC has always been willing to listen to our ideas and help flesh them out to reality. They bring experience to the table. enSYNC has the benefit of seeing a lot of processes and ideas that have worked at other associations. That’s very valuable knowledge.
Alaina Yepez, Director of Membership, Coastal Conservation Association 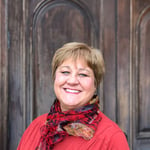 Engagement is the key to retaining current members, attracting a new audience, driving profitability, and improving your organization’s profile. This...

Offering valuable services to members is critical to growing your financial association. Providing members with easy, secure, and convenient options... 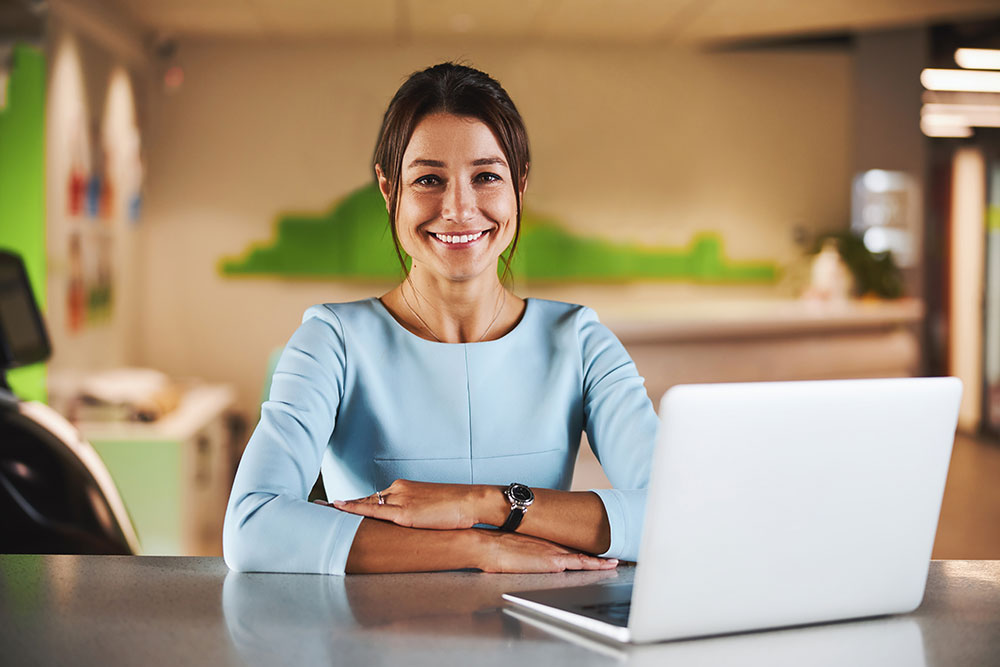 How to manage continuing education for finance associations

Online education is a growing industry, giving financial associations a unique opportunity to provide certifications, courses, and workshops that...

At enSYNC, we want to empower associations and nonprofits to make well-educated decisions. If you want our industry knowledge (and other free guides) sent directly to your inbox, fill out the form below.