Looking to do more for your organization? 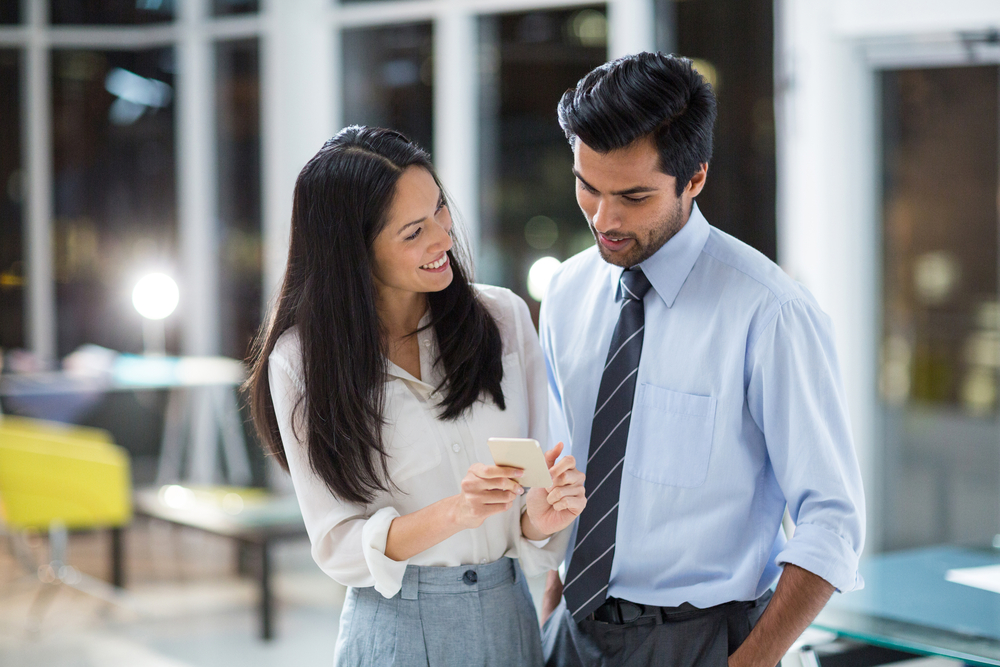 Mobile Responsive or Mobile App – What’s Right for You?

When Facebook’s 2017 usage was broken down, 70% of time spent in the platform was accessed through its mobile app. Only 22% of time was accessed through desktop and just 8% through mobile web. This reflects the major shift in how we now communicate and consume content. We want the convenience of mobile apps over lagging and disconnected website experiences.

In recent years, organizations have been tricked into thinking a mobile-responsive website is enough to stay current and modern. They’ve been told apps aren’t as useful or aren’t worth the investment. That has only served to hold them back and allow them to fall behind technologically. And don’t think web apps are any better. You can call web apps pretend apps really. They look like apps without actually being apps. They’re just another avenue for mobile websites.

It’s native apps that are true apps. Web apps still run on a browser while native apps run directly on the mobile device itself. Because of this, mobile web does not have access to resources found on the device like native apps do - push notifications being the most significant.

Security is another factor that should be taken into consideration. Web apps and mobile-responsive websites are much more vulnerable to hacks than native apps. Code can easily be inspected and exposed through web. It's a lot harder to do the same through a private mobile application. That is why many large companies, especially those involving e-commerce, have been pushing for their consumers to utilize their app over their mobile website.

Use of mobile can truly make or break an organization today. If they decide to call it a day with just a mobile website, it won't get them very far. When the focus is placed on a native app, they're embracing vital changes in the market and ensuring they won't succumb to the disadvantages of outdated tools. Websites are not in the stage yet where they have become completely obsolete and are still important for gaining online attention. However, when it comes to keeping loyalty and retention high from your network, a website won’t do that for you. A well-operating and strategic native app will.

enSYNC is proud to partner with Clowder on mobile technologies. Learn more at clowderapp.com/ensync. 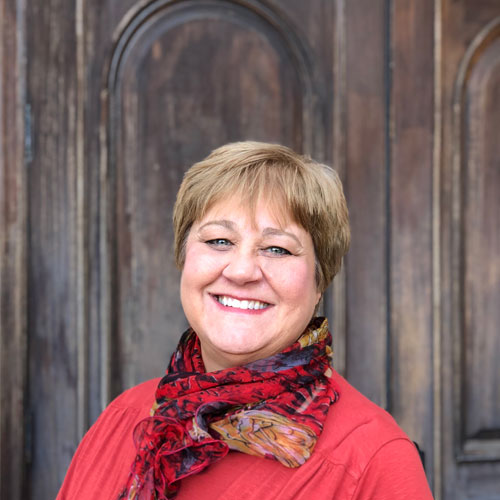 NEXT POST
Dipping Your Toe into Artificial Intelligence
BACK TO BLOG
PREVIOUS POST
Video: Using Your Data for Real Business Insights